"To promote exploration by all means possible..."

About The Explorers Club

The Explorer’s Club is an international multidisciplinary professional society dedicated to the advancement of field research and the ideal that it is vital to preserve the instinct to explore. The Club serves as a meeting point and unifying force for explorers and scientists worldwide. Numbering approximately 3,500 members worldwide, we represent every continent and have members in more than 60 countries, comprising 34 chapters around the globe.

The Club’s members include leaders in polar exploration, diving, aerospace exploration, archaeology, zoology, physics, oceanography, astronomy, ecology, geology, paleontology, conservation mountaineering, and speleology. The Club counts among its members the giants of twentieth-century exploration; its present and future members are poised to leave humankind a similar legacy of discovery and achievement in the twenty-first century. 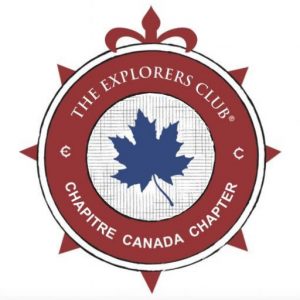 Canada is our home and native land, and we absolutely love it when people refer to our nation as being the “Great White North!” It truly is a great country in so many ways. From sea to sea to shining sea, our members endeavour to explore and map it all… along with other, far-flung, remote corners on this third stone from the sun. Canadian modern-day explorers are far from being frozen in the sepia-tinged past of human exploration. Members of our chapter remain actively engaged in field research, scientific and geographical exploration, conservation, and participating in “beyond here be dragons” worthy expeditions that allows us to both preserve the instinct to explore and unite us with like-minded souls in a new era of discovery.

(Of course, we make this bold declaration with tongue-in-cheek… but Canuck explorers truly do rock! Although, what explorer worth their compass would not want to be a noble member of the The Explorers Club Norway Chapter? I know, I would. But, I dream of a brighter day when the Norway Chapter loudly proclaims… “If you can’t be an explorer in the Norway Chapter… the Canadian Chapter is the next best thing!”) 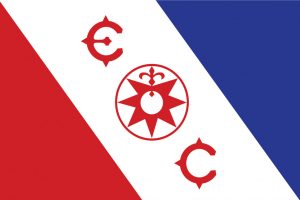 Since 1918, the Explorer Club’s signature flag has flown at both poles, from the highest peaks of the greatest mountain ranges, travelled to the deepest depths of the ocean, to the lunar surface, and outer space. The flag was designed by a co-founder and member of the Explorers Club, Frederick S. Dellenbaugh, and has been carried on hundreds of expeditions by Club members Between the red of courage and the blue of fidelity lies a broad white diagonal displaying the initials of the Club’s name and a compass rose, symbolizing the worldwide circle of the Club’s interests. A flag expedition must further the cause of exploration and field science. 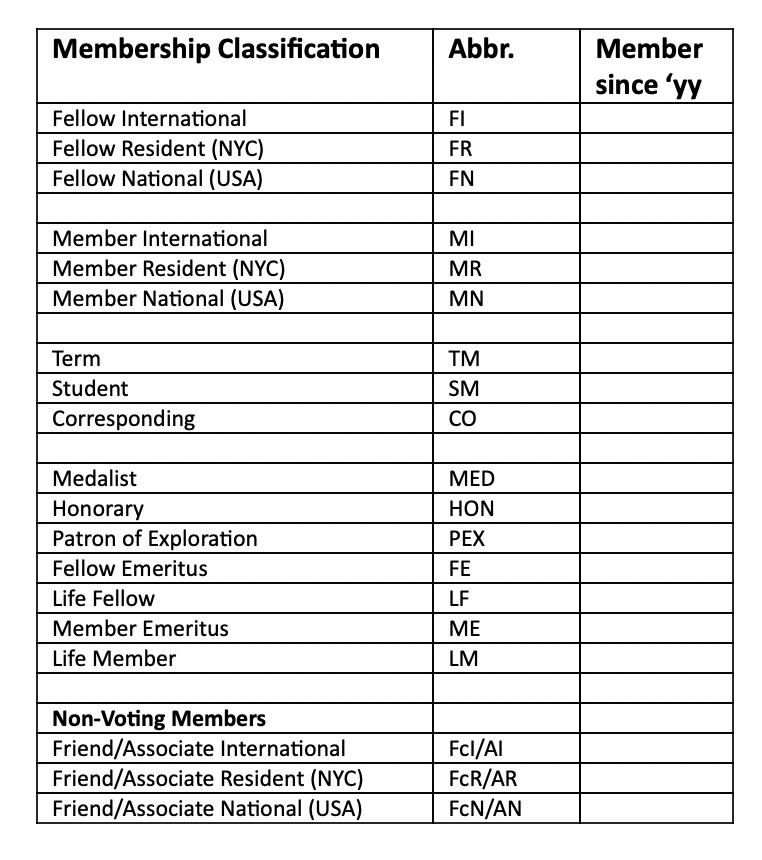 Come Explore With Us!


Learn more about The Explorers Club Chapters & Historical Highlights by following the links below. 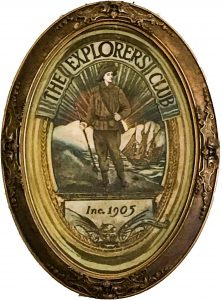 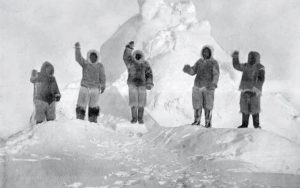 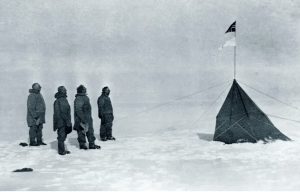 On December 14, 1911, Amundsen and his team became the first to reach the South Pole. At approximately 3 o’clock in the afternoon, the team simultaneously shouted “Halt!” and raised the Norwegian Flag. To ensure they had actually crossed the Pole, team members set off twelve miles in opposite directions for good measure.

1953 Highest Point on Earth – The Summit of Mt. Everest 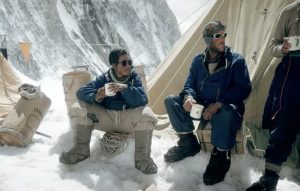 At 11:30 in the morning on May 29, 1953, Nepalese Sherpa Tenzing Norgay and New Zealander Edmund P. Hillary reached the summit of Mount Everest, the world’s highest peak. The two men smiled and shook hands as they stood upon the highest ground on Earth, more than 29,000 feet above sea level. 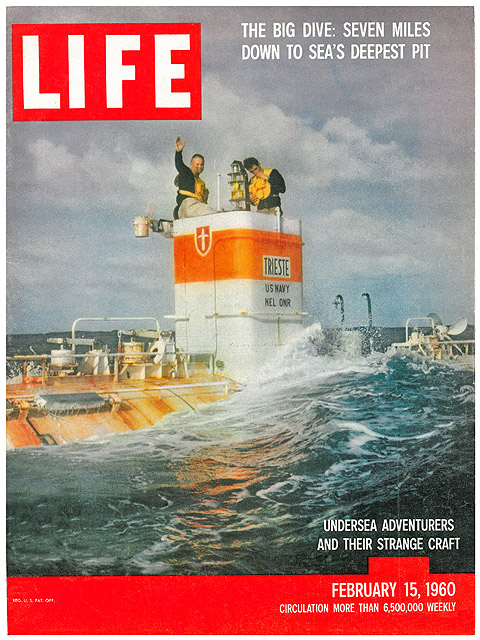 On January 23, 1960, US Navy lieutenant Don Walsh and Swiss engineer Jacques Piccard set a record for the deepest descent below the ocean’s surface aboard the bathyscaphe Trieste. 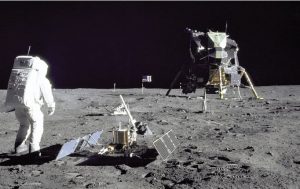 An Explorers Club flag was on the Moon

This Explorers Club Flag was carried to the Moon by Neil Armstrong on the Apollo 11 Moon landing. Armstrong, Buzz Aldrin, and Michael Collins signed and returned the Flag after their successful mission.

It’s a one way ticket!

We’re holding a place of honour for the Explorers Club member who’ll be the first human being to step on the red planet. Will it be you? 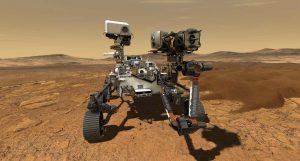 Copyright 2023. The Explorers Club Canadian Chapter. All Rights Reserved
Back To Top